THE KLEIN FINANCIAL GROUP CONTRIBUTES TO HOLLYWOOD REDEVELOPMENT AT 1600 VINE

Robert Klein introduced his vision of architecture and style with an opening of four units at the 1600 Vine property previously developed and managed by Legacy Partners.

Four interior designers were given a unit to remodel in the old Legacy building which was once the home of many Hollywood movers & shakers. Actor John Savage was on hand to discuss the revitalization project. He said that many times in the fifties and sixties people would gather at the restaurant downstairs to pitch movie scripts. “It’s that history and the adaptive reuse that makes this project so important. It’s leading the way for other projects of a similar nature in the area. 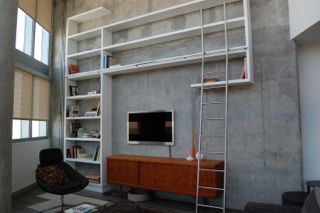 Looking across the street there are viable landmarks all of whom qualify for redevelopment,” he said. Generally speaking Hollywood has led the way in redevelopment districting including many small lot subdivisions which are being constructed on infill sites throughout the city.

The individual units were unique and modern in their redesign. One unit in particular had a glass divider which separated the Living and Sleeping areas. It closed off the space and gave it definition without making it claustrophobic. Another designer used colorful antiques to offset the flat grey of the structural shell. In every case study each of the designers allowed the shell architecture to live through the designs. This was evident in the positioning of finished items such as antiques and new furnishings which were attached to the walls. 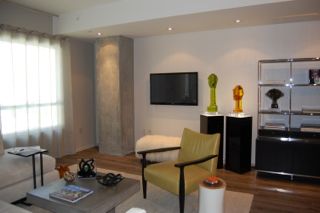 The City of Los Angeles awarded Klein for his efforts in the redevelopment of Los Angeles at a reception hosted by Robert and his wife Danielle.  A trip to the Met Loft project downtown and to the 1600 Vine address was a study in the adaptability of several large-scale mixed use projects. 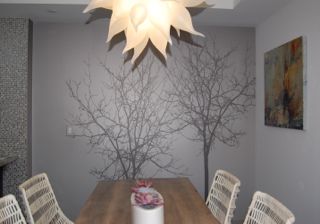 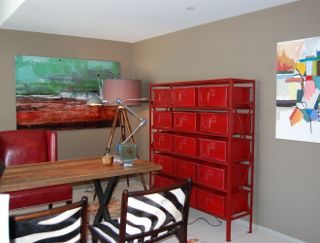