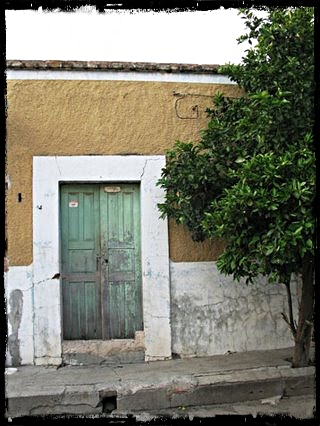 Hedging bets against survival, opportunity and expectation, thousands of immigrants cross into the United States each year. Forging a new life in a new land means coming to terms with socio-economic means and political maneuvers which include potential separation from children, and risk to life. Higher education’s many virtues become secondary when  survival depends on crossing a thin invisible line. Without higher education, we are trapping individuals in a welfare state instead of creating life-long learners.

Within the boundaries of USA geographic borders, children are facing a fear of deportation, or a threat that deportation is imminent. The hope for economic and judicial freedom that exists for Americans today overshadows a substantive burden that befalls these innocents. Many are afraid to commit to higher education without a guarantee that they can finish what they started. Some find it safer to work menial jobs than to sign up for DACA. One child, however, fought to continue against all odds with her post-secondary education and college despite significant and contemporaneously similar challenges during the late 1986′s amnesty program. 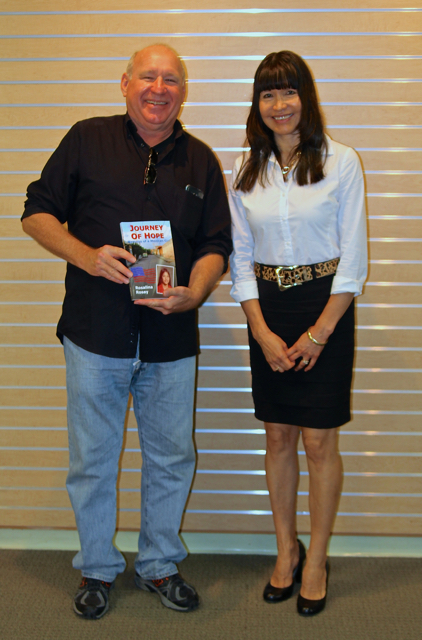 In the early 1970’s, a young girl crossed the border from Mexico, with few options and a lot of misguidance; but, through her own guts and determination she became an American citizen, a college graduate, mother, wife, passing the CPA exam -helping businesses, and all while putting three children through college at Stanford, Berkeley and Santa Clara. Rosalina Rosay earned her citizenship through a difficult and cumbersome amnesty program, a program which gave her the freedom to become an example of achievement with sometimes nothing more than simple values and determination. 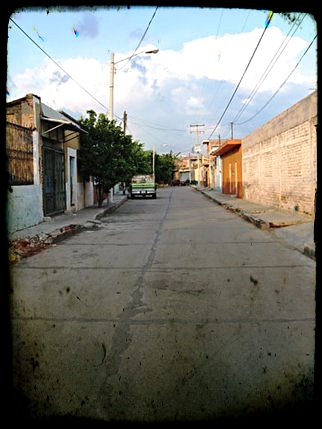 In the days of migrant labor that mobilized an effectual, albeit seasonal, workforce, jobs were on-demand for any farm with a harvest. Today with thanks in part to Cesar Chavez and friend Albierto Siqueiros, and their descendants, most notably Ana Siqueiros, director of The Siqueiros Foundation in Los Angeles, “these migrant based farm workers are now a large part of the cultural and liberal arts contingent of the community.”

“DACA or deferred action for childhood arrivals recognizes the improprieties of the legislation to deport and allows certain undocumented immigrants who entered the country before their 16th birthday and before June 2007 to receive a two-year work permit and exemption from deportation.” Source

The problem of jobs, or a lack of them that is perceived as caused by poor immigration management is being taken out on children. A country as great as this has become the antithesis of what it was founded on. To make America great again the problem of a DACA 2 year term has to be addressed. Adopting permanent legislation gives these kids a chance. Our children need to be told and need to hear Yes, stay in school and we will support you to get through college, and you will not be sent into exile to a place that you’ve possibly never even been to.

Stories like Rosalina’s expand the reality focus of the need for DACA legislation to provide complete amnesty to a select group of participants within the auspices of fair and ethical treatment of minors.  When there is more to the story things need to be considered before a rush to judgement is made. 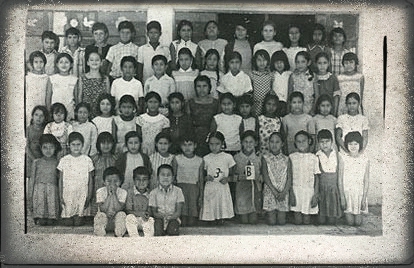 Memoirs of a Mexican Girl, takes readers from dirt floors in Mexico to the crystal-blue pools of affluent Los Angeles. This illegal-immigrant autobiography sheds heartbreaking light on Mexican poverty and despair and reveals how El Norte—The North—is viewed by southern neighbors as a beacon of hope, a safe harbor with a robust economy that can lead to jobs, education and upward mobility. Rather than blame the United States’ immigration policy for the problems associated with illegal aliens, Rosalina points the finger at Mexico’s elite ruling class and decades of politicians who’ve ignored joblessness, poor schooling and poverty in their nation. “For decades America has been giving millions of Mexicans the hope that the Mexican government has brazenly failed to give to its poor citizens,”Rosalina writes. “But America cannot continue to do so, for its culture may be at stake.”

Robert Sawyer is the Editor-In-Chief of Architectural Business Magazine, and a California architect who became aware of DACA and its implications on children while researching and working on the XQ Super School project. 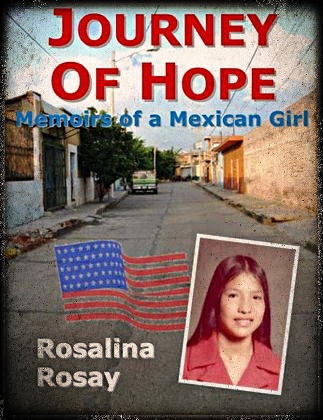 Did you ever dream about a beautiful, giant place filled with all the food you could possibly want and available for you to purchase right then and there? Probably not, because for most people in the United States, such a place already exists. It’s called a grocery store. But for Rosalina Rosay, it was truly a magical, faraway place she could only dream about after hearing stories from those who had actually set foot in such a wondrous place.

Very little is left to the imagination about what life was like in a small, poor Mexican town of Pueblo Nuevo, Guanajuato during the 60′s and 70′s, described in the book Journey of Hope: Memoirs of a Mexican Girl. The autobiographical book written by Rosay reads like something between a transcript of a very long, heartfelt, one-on-one conversation with a young girl and the narration of an academy award winning film, but the message the reader takes away is the same; a deep sense of genuine gratitude for the opportunities and blessings most of us take for granted in the United States.

Whether they like it or not, readers will see something as mundane as a bar of soap through a completely new set of eyes, the eyes of a young Mexican girl born into grinding poverty.

“…my oldest sister, Teresa… was already working in America-or El Norte (The North) as we usually called it. She headed there after her husband left her with their three kids. She is working as a maid and nanny….she sent white, creamy, fragrant soaps that were easy to hold and much different than the big, brown, non-fragrant bars of soap the whole family normally shared.”

Soap was just one tiny detail that drove into Rosalina the reality of the circumstances that she was born into.

“Unlike America, Mexico around the late 60′s was a very bad place to live, especially for children…My mother had six sons and four daughters, not including the ones that had died as babies. Most women my other’s age had eight, nine or ten kids, often giving birth to babies around the same time as did their oldest daughters as was the case in our family.”

As recounted in the book, toothbrushes were yearly luxuries as was the toothpaste that went on them, and there was no toilet paper or tissue. Social and personal interaction did not fare much better. Beating, humiliating and a general disregard for children’s emotional needs were part of daily life. Described in the memoir men working in El Norte often came home for their newborn’s baptism only to return to America once again leaving behind a pregnant wife.

The author weaves together so many elements, political, social, economic, religious, and family dynamics in order to create one seamless, poignant tapestry of the human experience in one tiny corner of the world in Guanajuato, Mexico.

Rosay’s life journey eventually brought her to the land she had only heard and dreamt about as a child.

“I am at Cal State Northridge wearing a cap and gown and al I am thinking about is how much I love America,” reads one of the final chapters in the book. “I am the first person in my family to graduate from college and I know this would not be possible if I was not in this country.”

Rosay holds a degree in accounting. By the time she was in her mid-twenties she was working for a local CPA firm and also enjoys giving back by being involved as a Sierra Club leader, soccer coach and Girl Scout leader.

And besides sharing her life story, Rosay also takes the opportunity to voice some of her views about the political situation between the United States and Mexico.

She feels very strongly that US trade policies and NAFTA are not to blame for illegal immigration since there was no NAFTA in the 60′s and 70′s and life was still very hard.

But overall, the common thread that runs through the entire book is a sense of gratitude and appreciation for the opportunities she has been afforded in the United States.

“I have tried to pay back this country by raising kids that do respect Mexico, but that love and have loyalty to only one country, America.”