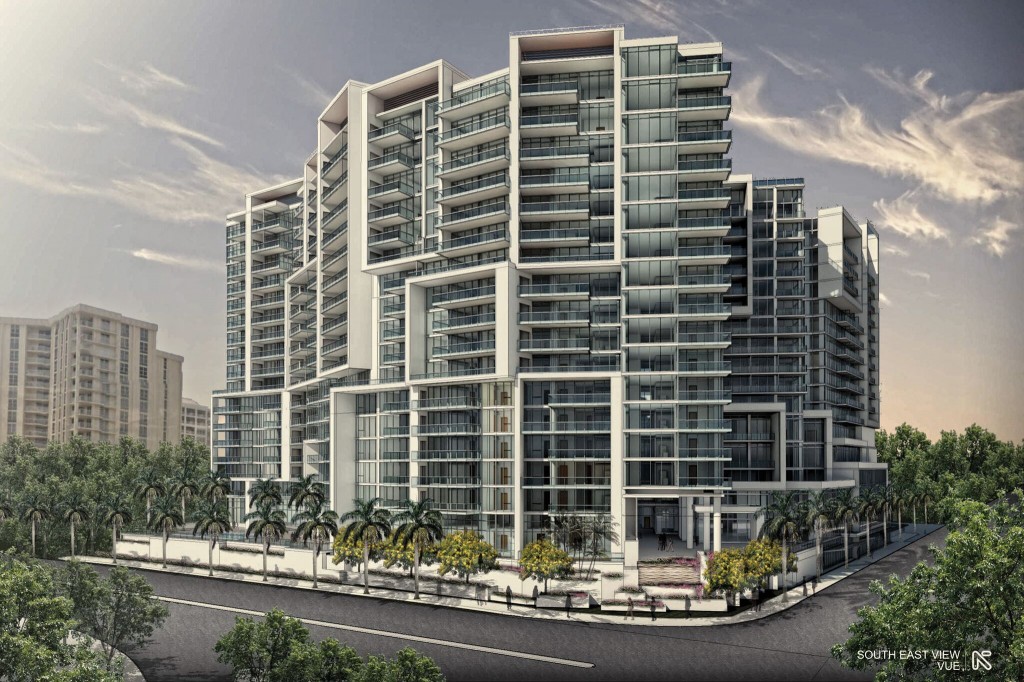 MIAMI (April 27, 2017) – Nichols Brosch Wurst Wolfe & Associates, Inc. (NBWW), an award-winning, renowned architecture firm, celebrates its 50th anniversary this year. Best known for its design and restoration of many of Miami’s most legendary properties, NBWW has been involved in the design and planning of more than $5 billion in new construction and renovations, encompassing more than 300 hotels, including the Fontainebleau, Eden Roc, and the DiLido.

At the precipice of cutting-edge design, NBWW has long been an industry leader in hotel design in South Florida – from the area’s first five-star hotel, Grand Bay in the Grove, in 1976 to the Miami Beach EDITION in 2016. Having been awarded the commission for the Loews Miami Beach Hotel, the firm’s design initiated the renaissance of convention center offerings in South Beach, leading the way for large convention center hotels in the area. As the architect of numerous towers that grace the city’s ever-growing skyline, NBWW has contributed to Miami’s image, transforming the neighborhoods in which the developments are located with projects such as the award-winning JP Morgan office building at 1450 Brickell.

“We are thrilled to celebrate such a momentous milestone, as our firm continues to evolve and transform,” said John Nichols, CEO and Founder of NBWW. “From our team to our clients, we value every person who has contributed to the success of NBWW. Along with partners Bruce Brosch, Jim Wurst, Don Wolfe, Igor Reyes and Patrick Busteed, the firm continues to build on its esteemed reputation within the industry.” 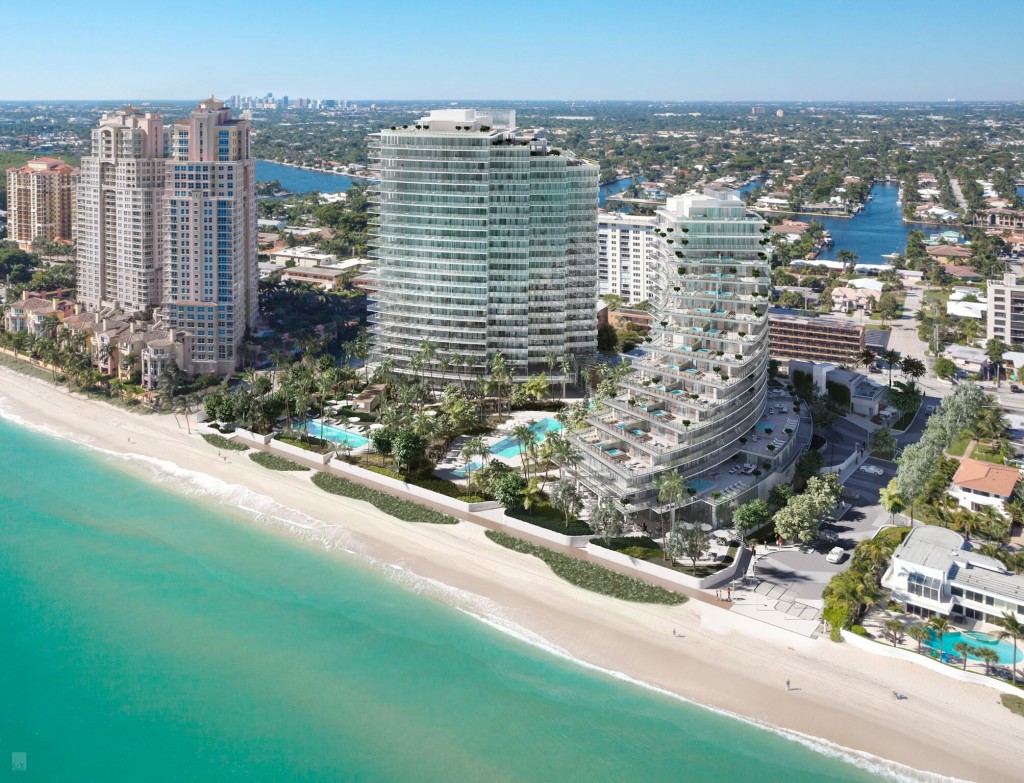 The internationally recognized firm has played a role as a community leader in shaping several of Miami-Dade County’s newest neighborhoods – such as Midtown Miami, Downtown Kendall, Doral and Miami World Center – with the design of transformative buildings like Metropolis and the Marriott Marquis Miami Worldcenter Hotel & Expo. NBWW has also been at the forefront of historic neighborhoods, including Coral Gables. The firm spearheaded the area’s Mediterranean revival ordinances through its involvement with the Hyatt Regency Hotel and Office Building. These ordinances now serve as the guideline for most of the city’s zoning and planning.

“We’ve had the unique opportunity to serve our community in exciting and impactful ways over the past five decades and we look forward to forging new partnerships and collaborations in the years to come,” added Nichols. “If the past 50 years are any indication of the next 50, we have very exciting opportunities and growth on the horizon.”

New projects include the 1,700-room Marriott Marquis Hotel and Convention Center in Downtown Miami, the 500-room JW Marriott Hotel and Conference Center in Tampa, and a unique 230-room hotel for the National World War II Museum in the historic district of New Orleans.

Moving forward, NBWW is committed to serving as a pioneer for Miami’s evolving skyline, architecturally conceiving innovative projects that positively impact the community and the industry. Recently, the firm announced its partnership with HOPE South Florida, a non-profit organization that provides crisis and rapid re-housing assistance to homeless families, veterans and individuals. Through this collaboration, NBWW will design an all-inclusive family center in Fort Lauderdale, which will offer assessment for housing, case management, employment, health screening and child care.

Nichols, the firm’s founder, opened NBWW’s first office in July 1967 after teaching architectural design at the University of Miami for several years. He had recently graduated with honors from the University of Florida and spent time in England, teaching architecture at the University of Manchester and traveling through Europe. Five decades later, the firm is internationally recognized for its architectural design and planning of luxury hotels and resorts, luxury spas, multi-family residential, mixed-use developments, and high-end office building and retail projects throughout the United States, Mexico, South and Central America, the Caribbean, and the Bahamas. NBWW officially expanded its services into the Latin American market in 2016, when it announced its strategic alliance with Alberto Reifer & Arquitectos, a boutique architecture firm based in San Jose, Costa Rica.

“Throughout the years, we have had the privilege of working on projects across South Florida, the U.S. and Latin America, further expanding our knowledge and experience,” Nichols said. “We are excited to see what the future will bring, as we continue our steady growth across these international markets.”

Over the last five decades, NBWW has served as the architect for the W Hotel in Miami Beach, the Diplomat Resort and Convention Center in Hollywood, the Hilton West Palm Beach Convention Center Hotel, the Auberge Beach Residences & Spa in Fort Lauderdale, and the 3-block Metropolitan Miami in Downtown Miami that includes the Marriott Marquis and Wells Fargo office building. On the west coast of Florida, projects include the Opal Sands Resort and the Wyndham Grand in Clearwater Beach, the Westin Hotel/VUE Residences in Sarasota, and the Marriott Waterside Convention Hotel in Tampa.